Sorry, no portfolios matched your criteria.

Sorry, no portfolios matched your criteria.

Following the film’s premise of man-made geostorms, fans were able to activate satellite-controlled storm systems with Google Street View. As massive chunks of ice fell, or fire geysers rose, fans could interact with the 360 scenes and cause even greater havoc with touch gestures. They could also share their storms via Facebook 360 videos for friends to witness the armageddon. 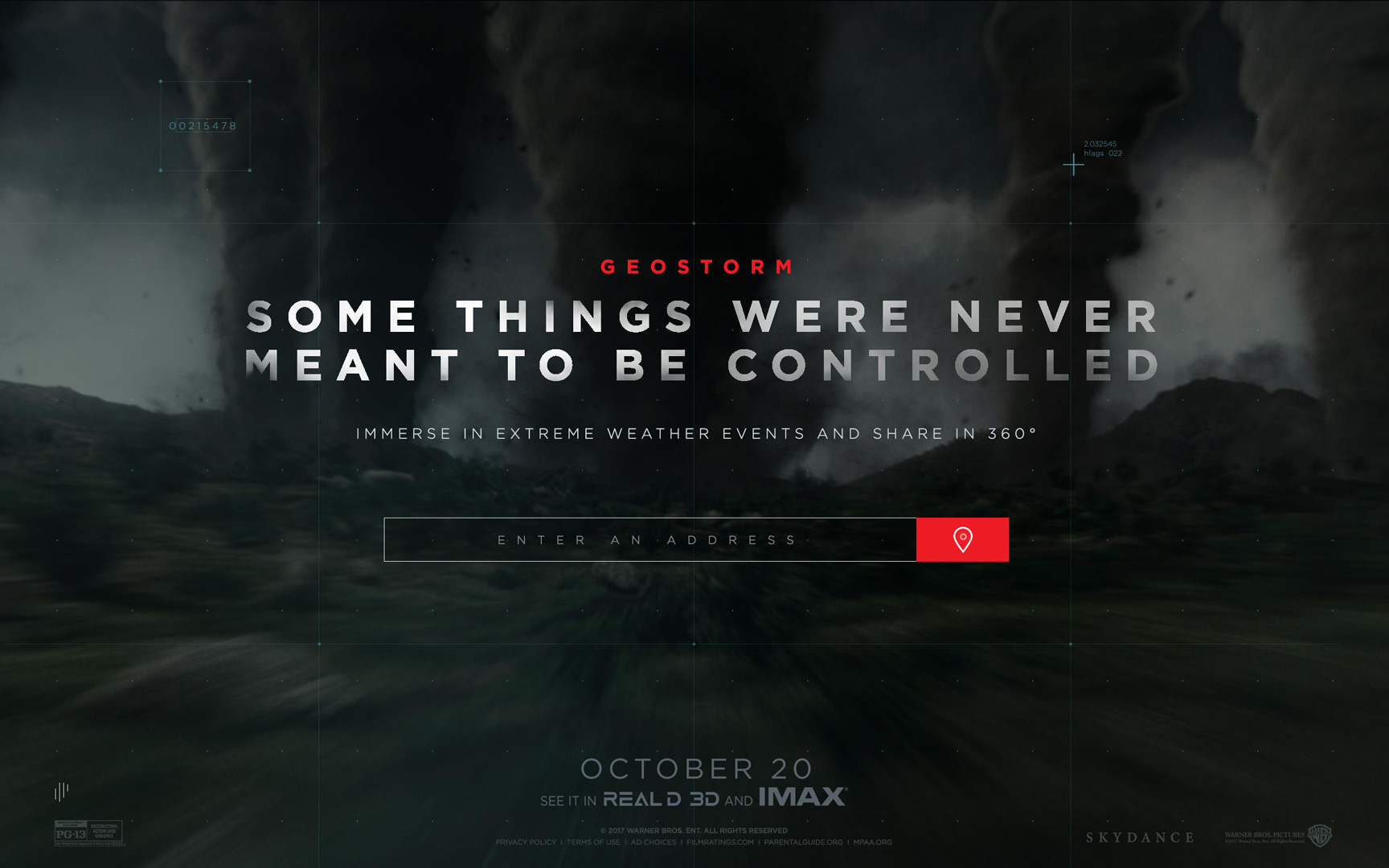 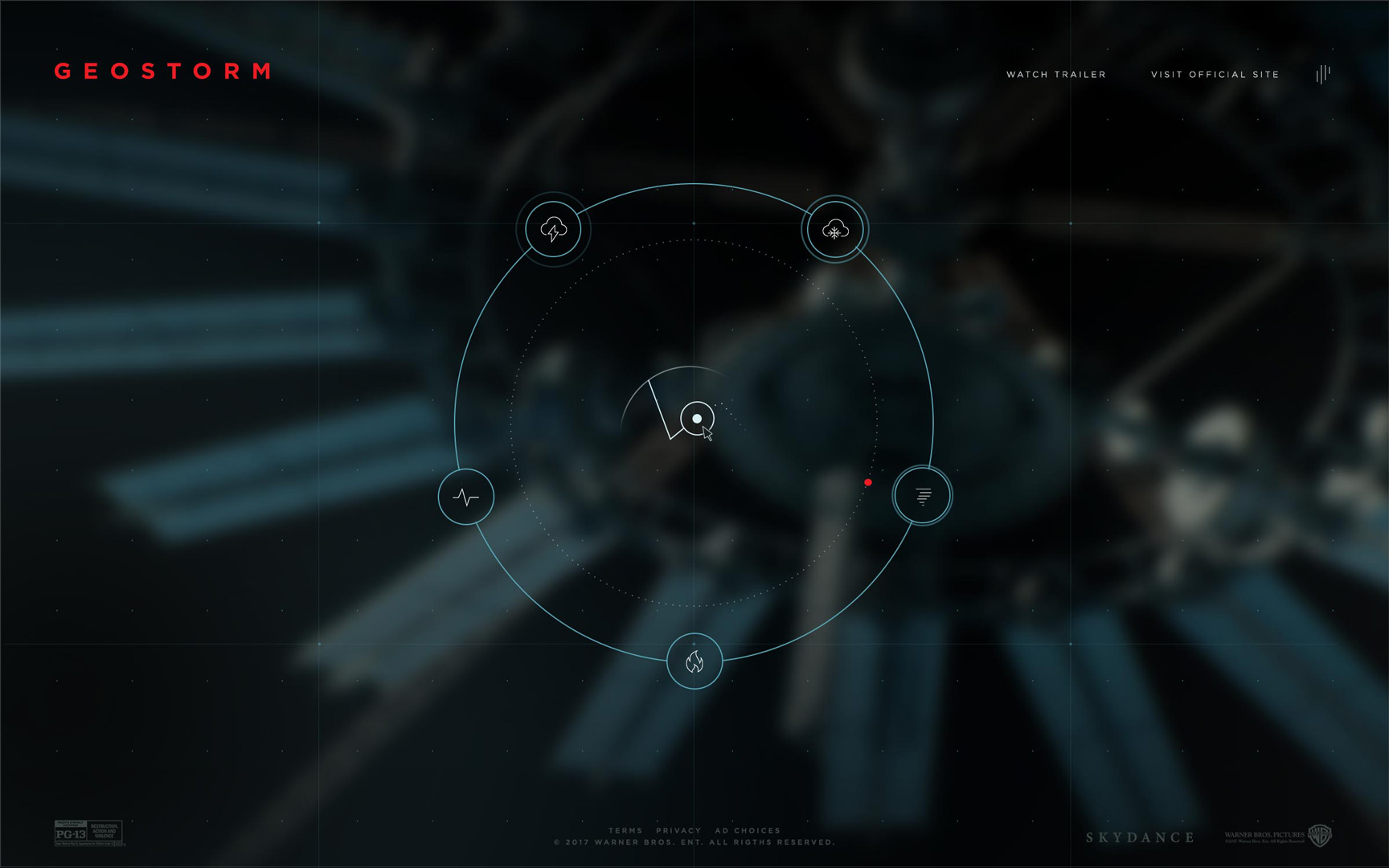 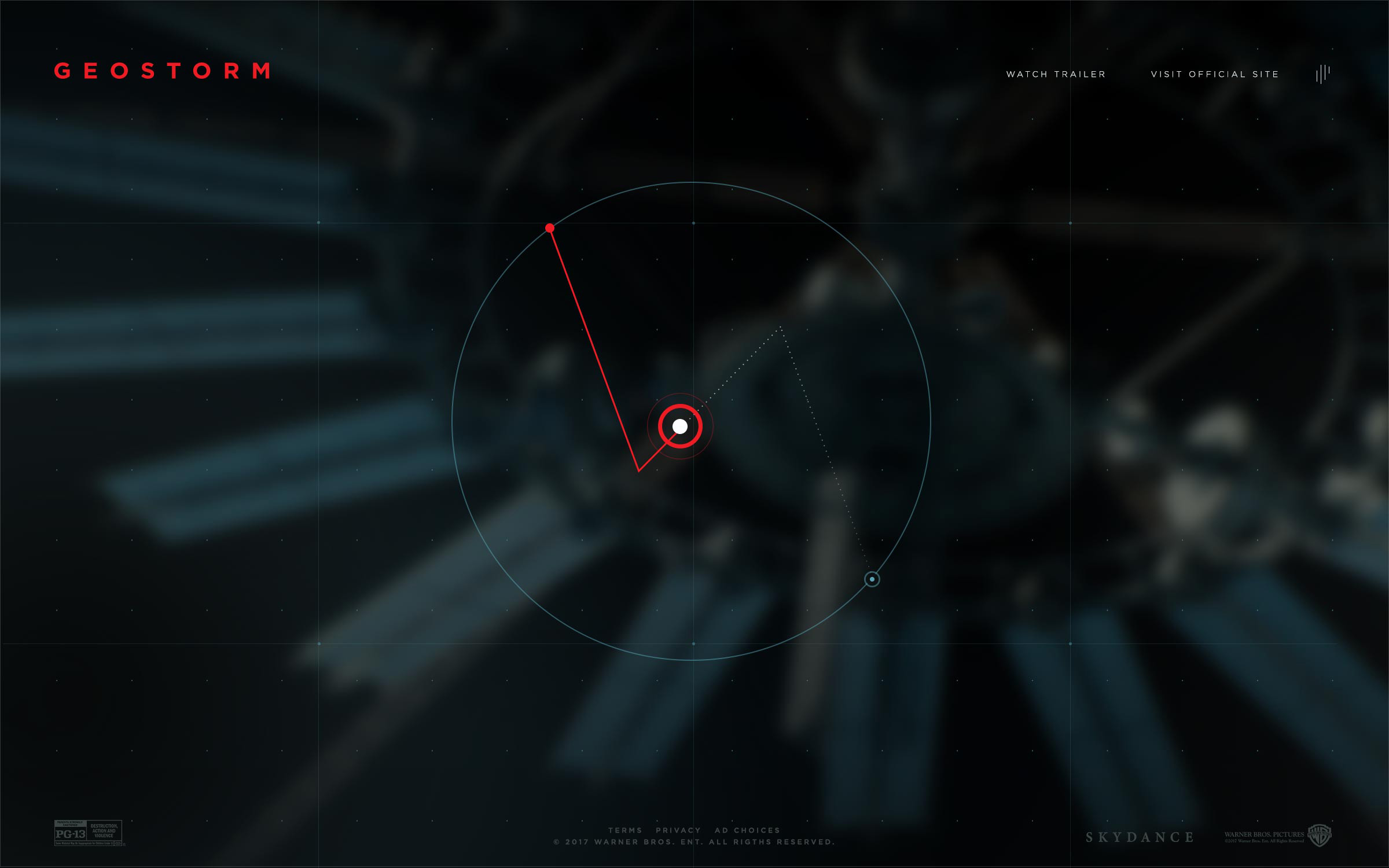 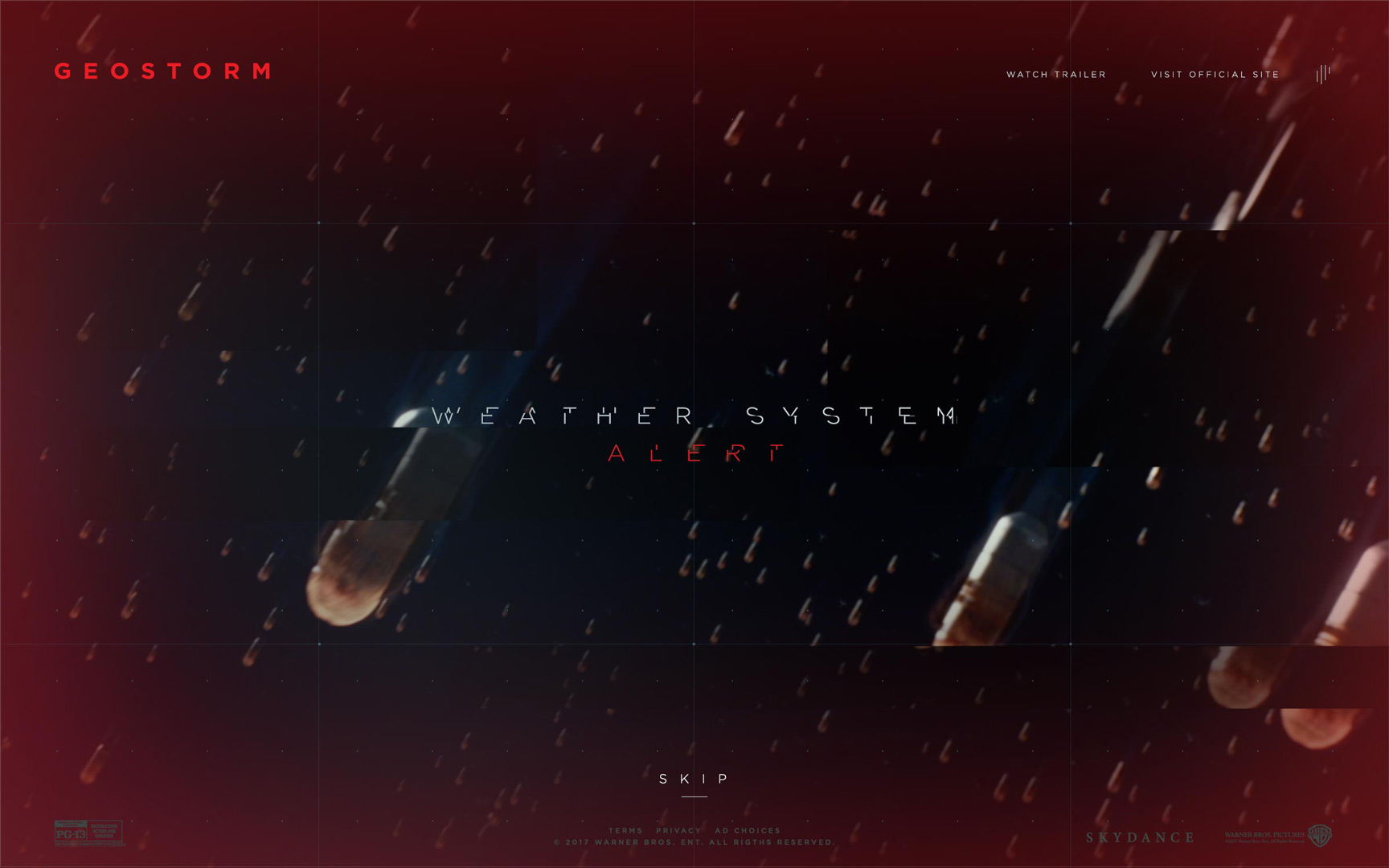 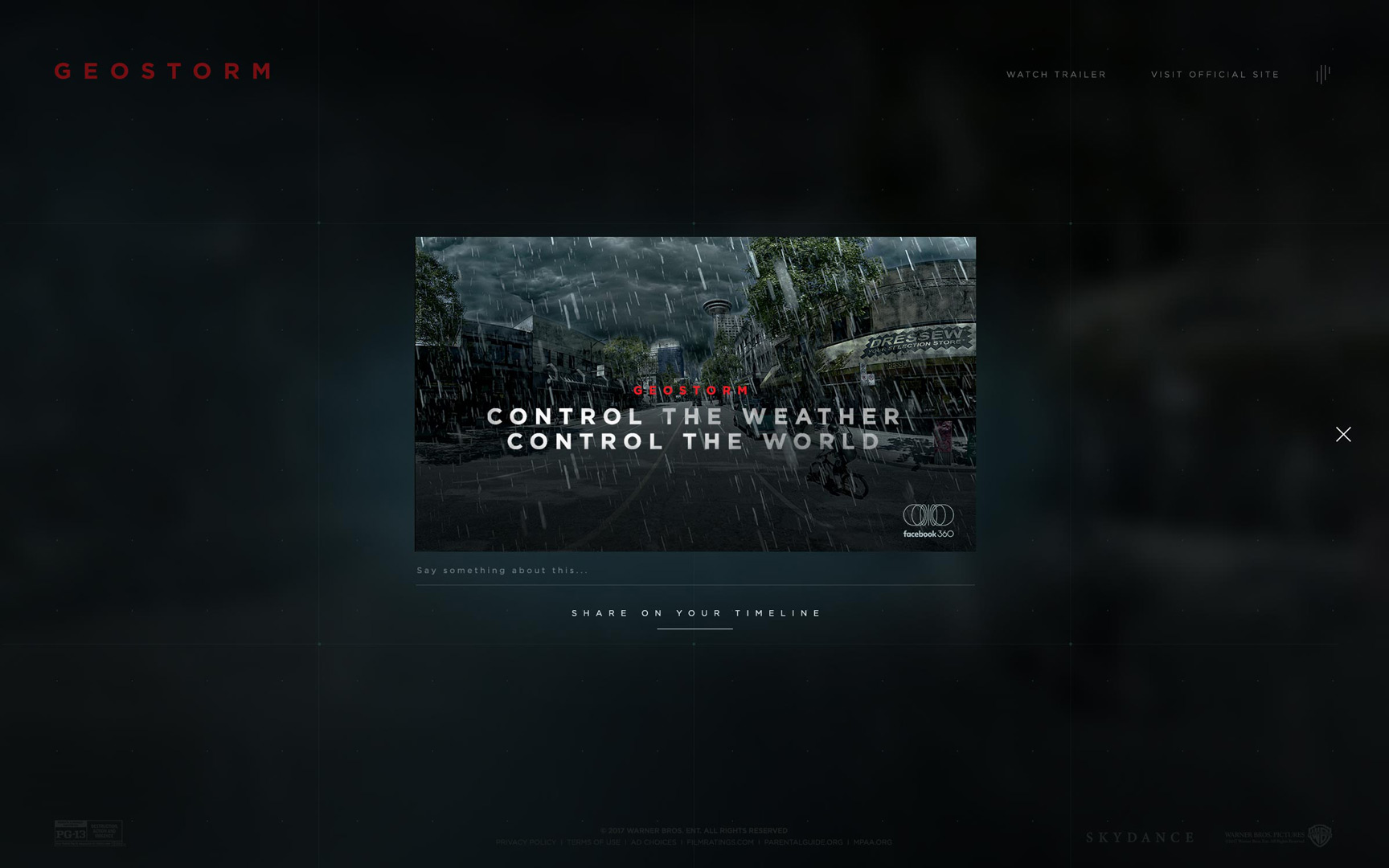